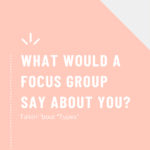 How do you find your type as an actor? It’s one of the toughest questions to answer because there are SO MANY factors! Way more than just looks, age, and hair color. In this Facebook Live chat, I share the rare feedback my friend received from a focus group and how it reveals his type. […] 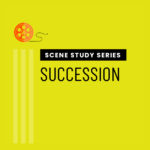 If you’re new to the Scene Study Series, check out this other post on I AM THE NIGHT. This series is meant to sharpen your acting skills by examining scenes that could be confusing in an audition or don’t seem like much on the page. You’ll have a chance to think about how you would […] 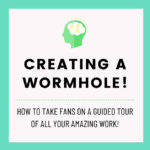 You already know that the fastest way to grow your acting career is by getting people to watch you act. If not, go check out that post right away! But once you’ve got a ton of content that showcases your undeniable talent, what’s the next step? I WANT YOU TO CREATE A WORMHOLE! Definition of […] 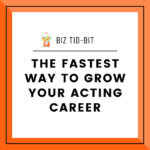 There are so many things you can do for your acting business that it’s hard to keep up with it all! But what is the most powerful thing you can possibly do to move your acting career forward? I’m so glad you’ve asked. The fastest way to propel your career forward is: GET PEOPLE TO […] 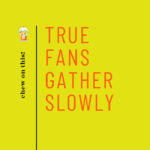 I bet most actors have felt “behind” at some point in their career. They feel they should be “farther along by now.” It’s just the nature of a business so deeply centered around looks, sex-appeal, and youth. But when we start to feel behind, we start to scramble. Like when you’re super-late to an important […] 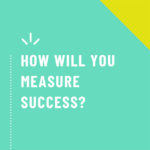 How will you measure your success as an actor year-over-year?  If you’re not one of the lucky ones booking job after job, it can feel as if you’re “behind”. But the truth is, I know **hundreds** if not thousands of talented actors that only book a few roles a year. Only a handful work “consistently” […] 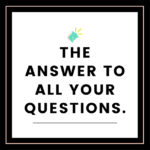 Well, my friend, I’ve done it. I’ve taken everything I know from my seventeen years in the Los Angeles acting game – all my training and meetings with personal consultants, and come up with the answer to every acting career question you’ve ever had or will have. I’m about to save you MILLIONS of dollars. Are […]