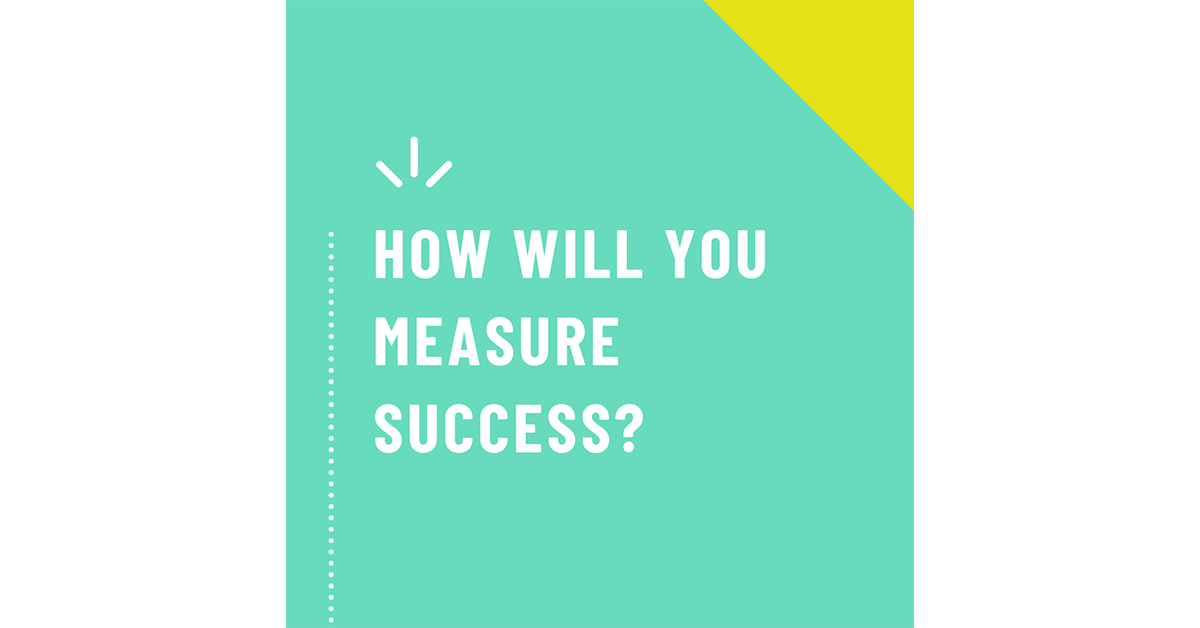 How will you measure your success as an actor year-over-year?

If you’re not one of the lucky ones booking job after job, it can feel as if you’re “behind”. But the truth is, I know **hundreds** if not thousands of talented actors that only book a few roles a year. Only a handful work “consistently” in the way we all hope to work.

This leads to a heck of a lot of bummed out actors feeling unsuccessful. And I don’t like that one bit. That’s the whole reason I created Happy Actors in the first place.

To fix this, we need to choose a different way to measure success. Something that actually makes sense.

My hawt tip would be to pick a measurement that represents two things:

As an example, let’s take a pretty common goal and see how it stands up to these requirements. “I want to book five national commercials this year!”

You actually doing the thing. Yep, this goal fits the criteria. However, it only guarantees you actually do the thing five days in a calendar year. Woof.

Something you have control over. Meh. Here’s where it gets shaky. Yes, you can do a lot of things that might increase your auditions and relationships with casting directors. But you still have to be “right” for the role, be on your game for the audition and callback, and get several creatives, clients, and ad folks to all sign off. Other than your amazing acting, it’s pretty much ALL out of your control.

And that’s how you’re measuring your success? And as a result, your happiness? Barf!

Trust me, I understand WHY this is an important goal. Especially if you’re trying to qualify for your SAG-AFTRA health insurance. I totally get it. There’s nothing wrong with wanting to book five national commercials. Or three guest stars. Or even one co-star. The problem I see comes when you base your self-worth around something so outside of your control.

Another reason this type of goal is so alluring is this: the **more** jobs you book, the more it **appears** as if you’re successful to the outside world.

Let’s face it. That feels good.

But this is your life, and I want you to be happy and successful on your terms, not theirs. So how will you measure your success in a way that gives you energy and meaning?

If you’re feeling stumped, I’ve got two ideas for you:

How many days would you like to spend on set in the remainder of this year?

Let’s say your goal is to spend 15 days on set in the remainder of 2019. Three whole work weeks sounds like a pretty amazing goal. This measures you actually doing the thing AND it’s somewhat within your control.

What counts in your days? Not only your regular bookings, but it includes time spent shooting your own projects, helping a friend by being an extra and networking, guesting on a friend’s web series, and more.

Not getting enough days? Grab a couple of friends and shoot something! Raise your hand when a friend needs help on their next project!

Heck, your fifteen days might come from being the lead in a graduate student film. That’s three full weeks of doing the thing.

Instead of measuring by each job, try measuring by the days you spent doing it! Want even more control? Measure days spent acting.

With this version, acting class counts! WOOHOO! As does improv rehearsal with friends. Even practicing taping yourself on-camera. You’re an ACTOR. Doing that acting thing. Daily!

How many days do you want to spend acting? No matter how much you detest your “thrival job,” if you can find a way to spend a good amount of your days acting, then you are living an actor’s life.

Don’t let anyone else’s view of how this business works take that from you. You are an actor who acts. Measure your success by that!