Me too! Last year I discovered $1800 in residual payments lost in the SAG-AFTRA system!

I only caught it because of this easy system to track what comes in. Now I'm sharing it with you and I'll even walk you through how to use it! 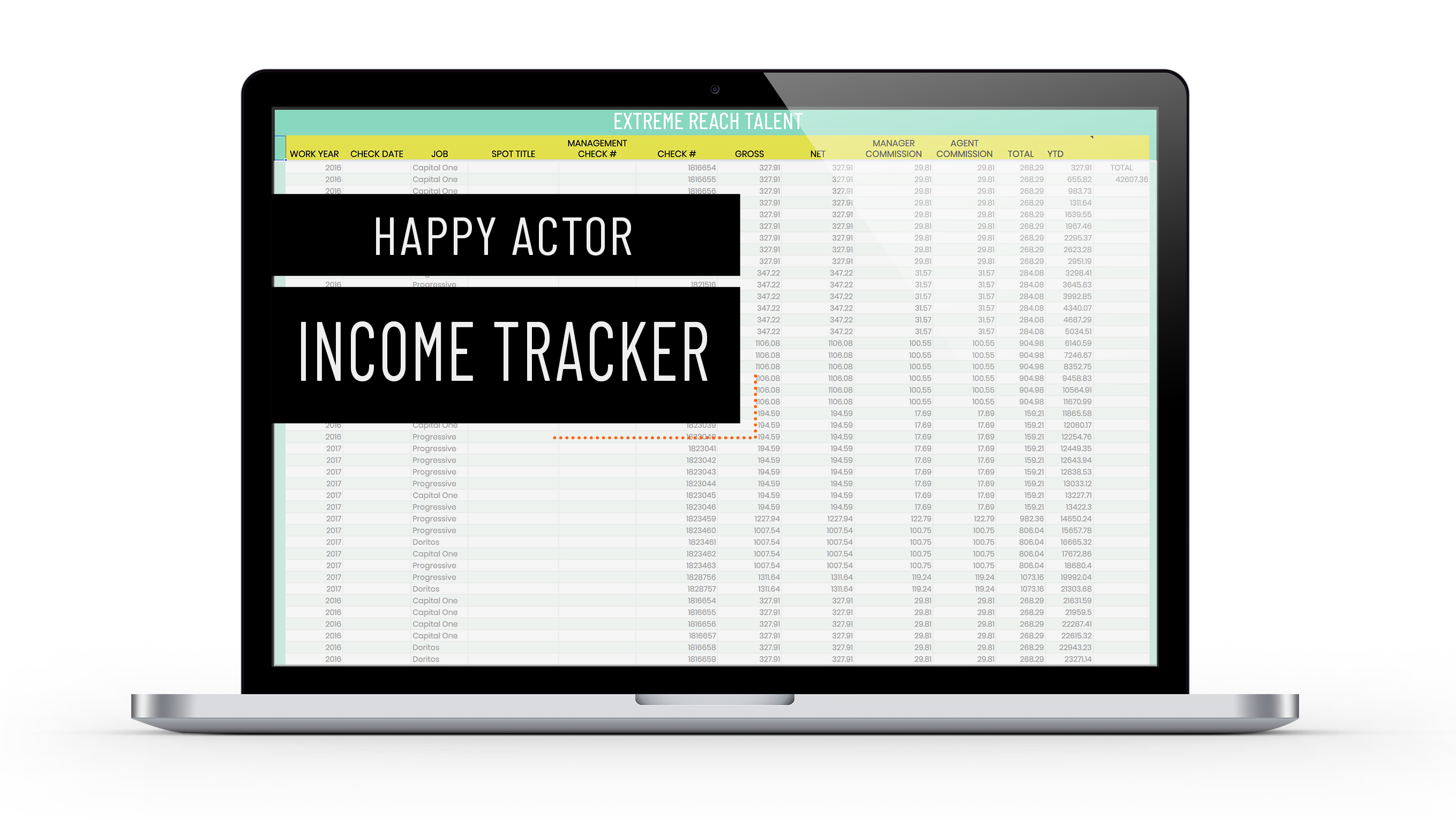 SAVE THE HEADACHE AT TAX TIME!

Ever wonder if you've received all your W2s? How much commission you've paid out?

With this Income Tracker, that info will be right at your fingertips in one easy-to-find place! I've tried Quickbooks - it's expensive and not set up for actors. Who needs that?

With this Tool you'll...

And of course, there's more!

Once You're a Happy Actor Insider, you instantly unlock an abundance of free tools, classes, and resources. All in your private member vault! What are you waiting for? 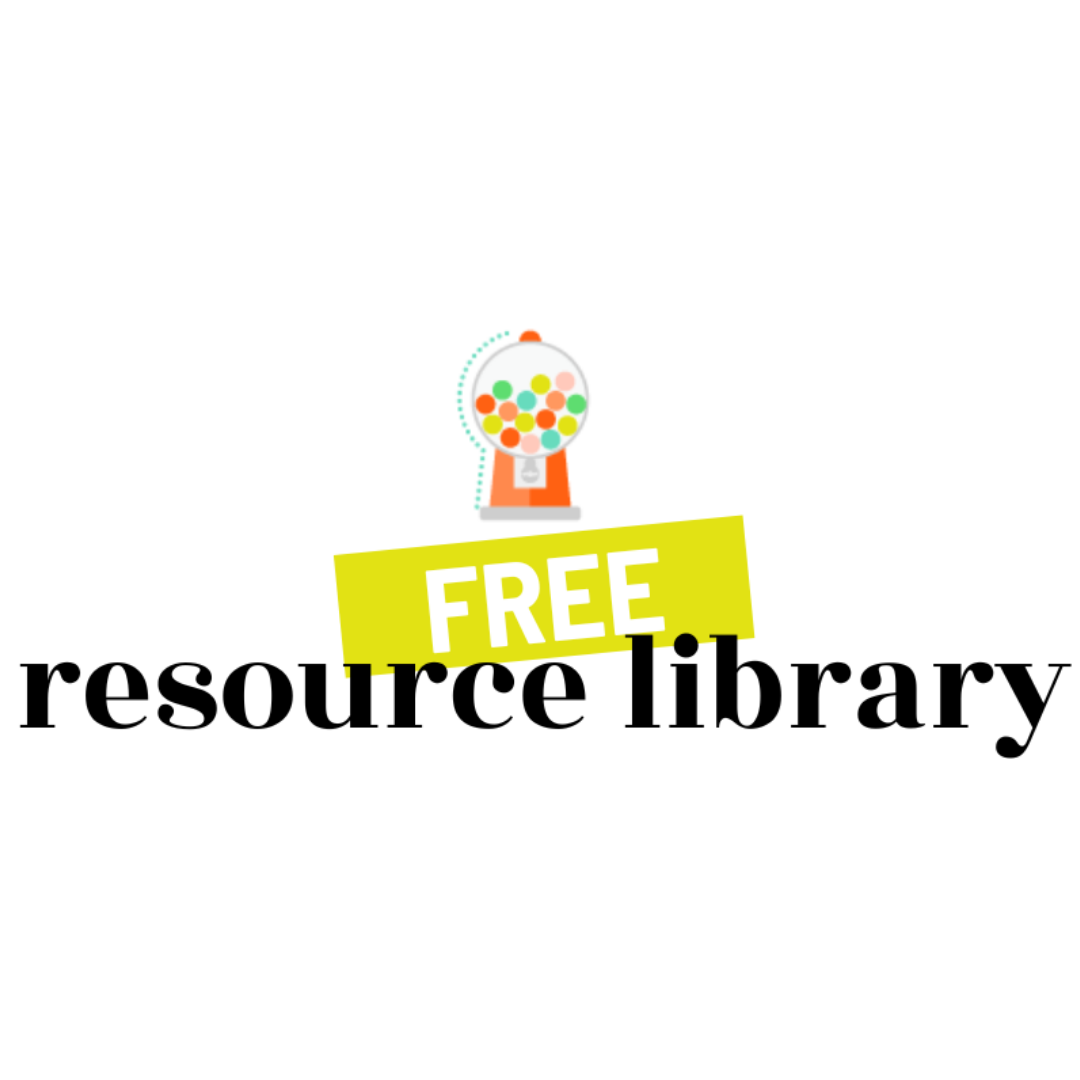 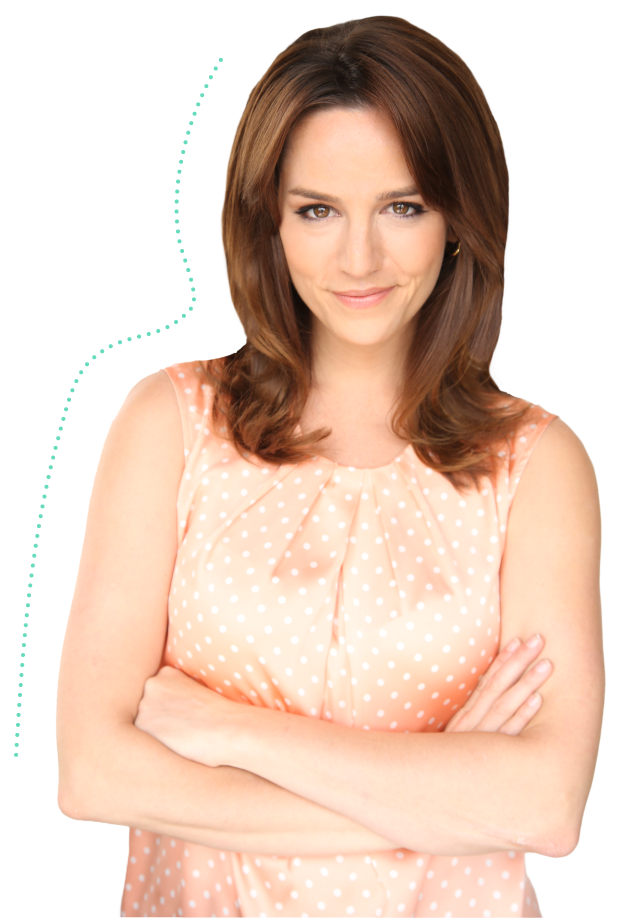 Tristen MacDonald is a currently working actress & screenwriter in Los Angeles. She's appeared on Jimmy Kimmel Live!, NCIS: Los Angeles, Henry Danger, & The Comedy Get Down, to name a few. Tristen has also appeared in over 50 national commercials, including acting as the current spokesperson for Amica Insurance, Gold Bond, & Smileactives.