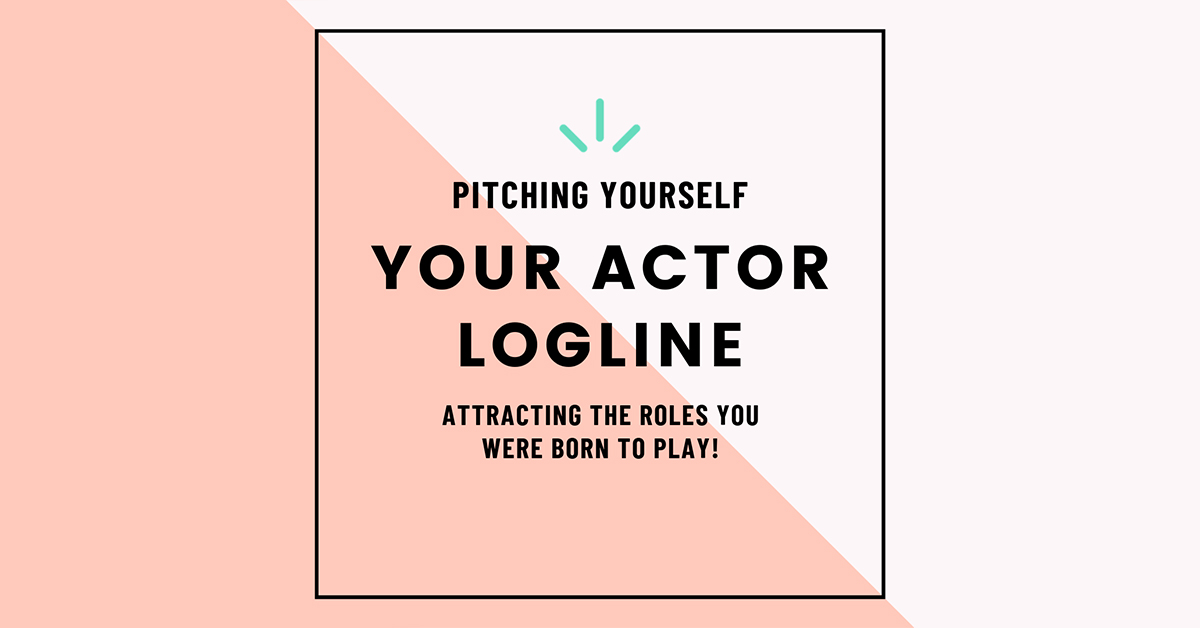 If I asked you right now, “What role should I cast you in next?” Would you have an answer?

How about when someone asks “What kind of acting do you do?” Do you have an answer for that? Or do you fumble your words like I used to do?  I would say something like:

“I’m great at comedy but I also do a lot of drama. I can play characters who are ‘larger than life’ but sometimes play knowledgeable characters like lawyers, therapists, and stuff like that.”

What a snooze! Did you even get through that?

As Donald Miller points out in the book BUILDING A STORY BRAND, “Processing information demands that the brain burn calories. And the burning of too many calories acts against the brain’s primary job: to help us survive and thrive.”

When someone asks you what kind of acting you do or how you should be cast, don’t waste this opportunity by attempting to “have it all.” Don’t give them a whole buffet of calories – give ‘em a snack.

GIVE THEM A SNACK!

Screenplays and movies on Netflix have loglines – short and sweet sentences to give you the gist of what you’re getting into. Let’s look at a few examples:

THE OFFICE
A mockumentary on a group of typical office workers, where the workday consists of ego clashes, inappropriate behavior, and tedium.

SCANDAL
A former White House Communications Director starts her own crisis management firm only to realize her clients are not the only ones with secrets.

THE PRINCESS BRIDE
While home sick in bed, a young boy’s grandfather reads him the story of a farmboy-turned-pirate who encounters numerous obstacles, enemies and allies in his quest to be reunited with his true love.

GAME OF THRONES
Nine noble families fight for control over the mythical lands of Westeros, while an ancient enemy returns after being dormant for thousands of years.

BEST IN SHOW
A colorful array of characters compete at a national dog show.

It’s safe to say that WAY more happens in GAME OF THRONES than is stated in its logline. It’s just a snack. A taste of what you’re in for if you click “play.”

That’s what I want for you. An easy-to-snack-on answer when someone asks you “What kind of acting do you do?” But first you gotta know…

WHAT DO YOU DO?

What do you do well? What kinds of scenes and roles can you just crush? And don’t give me the ol’ “Quirky best friend” answer either! What does that mean?

Which one are you? What do you bring to a story that’s been missing until now?

Perhaps you’re the former band geek that guys crush on but can’t tell their friends.

People remember the specific. Give them something easy to remember so they’ll know who to call when they need a problem solved. That’s what your logline does for you.

I know you can do more than just one thing. But proving that you deliver on one specific promise builds trust to the people who can hire you. Not just casting directors and agents, but anyone you meet who might be in a position to hire you one day.

Make it easy for them to understand how you can be of service and you’ll discover the right opportunities find you more often.

What do you do best – in two sentences or less? Here’s mine…

“Hey Tristen, what kind of acting do you do?”

“I’m a really broad broad, who can deliver the entire comedic spectrum from deadpan to pratfalls.”

Specific? Yes.
Ballsy? Maybe.
Memorable? More than that crap I was saying before!

Once I learned to embrace my “broadness” instead of fighting it, I aligned my marketing materials and my auditions and bookings increased. Better yet – I was getting called in for the RIGHT roles and making lasting fans. That’s what I want for you.