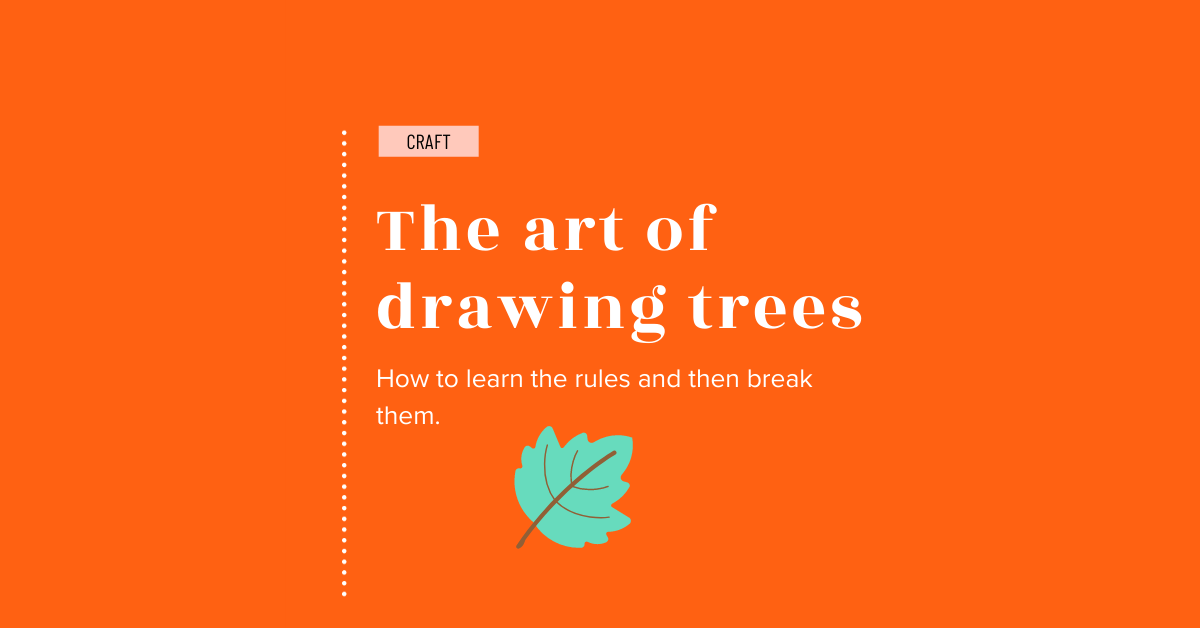 Last week, one of my ongoing clients was feeling a little shaken about a casting workshop he’d taken. “It seemed like the casting director had a specific way he wanted the scene played. But, where’s the room for me to do it my way?”

I’ve actually heard many versions of this before…

“Aren’t there many ways to play a scene?”
“Where is there room for creativity?”
“Why are they forcing me to be a ‘cookie-cutter’ actor?”

And I get it. It’s so frustrating! Shouldn’t an actor be allowed to use his creativity to make the scene into something all his own? My opinion: Yes and no.
Remember when Mr. Miyagi made Daniel do all those random tasks? Wax on Wax off and all that. And Daniel just wanted to get in the ring and fight?

WHEN YOU’RE STARTING OUT…

…trying to build your sea legs, you don’t get much “creativity.” (creativity in quotes because I’m talking about the specific issue of doing the scene “your way”) In my experience, there are two reasons for this:

Is the kind of tree you might see from someone just learning to draw. You haven’t yet absorbed all the skills that go into making a scripted scene/drawing fly.

• How to drive through the scene beats.
• How to use pace and volume to your advantage.
• Listening authentically and having specific thoughts.
• Knowing where a scene lands in the overall journey of the script.
• The many different joke techniques in a sitcom.

And so much more. That’s a lot to juggle!

You really can’t blame a teacher for wanting to show you “the right way” (there is no “right” so let’s just say ONE “right way.”) When you do it one right way many, many times, you start to pick up these techniques faster and your trees may start to look familiar. Kinda like…

THAT TREE IN THE MIDDLE

Though I’m no Picasso, an average person could look at that and say “Hey! That’s a tree!” which is similar to someone watching your scene and thinking “Yes. That looks and feels like something I might see on my favorite show!” You’ll start to master how to do it “one right way.”

But eventually, Daniel San, you’ll get antsy. See, your real creative genius will be asking for more. You’ll start to get bored of drawing that same tree. And one day…

YOU’LL GET TO DRAW A SPECIAL TREE

The kind of tree we would only see through your unique point of view. You’ve learned the rules of tree drawing and now you have the privilege of breaking them. But in such a way that it’s still recognizable to an average person.

That tree on the right still looks like a tree. Just a different and interesting version.

… tasked with hiring a sketch artist who specialized in trees (because that’s a totally plausible example!). You call in ten artists to show you their sketches. Five look like the first tree. Four look like the second tree. And yours looks like the last tree. She might pick yours just because it stands out as something unique, different, and yes… creative.
But you must have an awareness around what makes it “right” before you can really let go and experiment.

I hope this helps quell some of the anxiety around “being put in a box!” While there are a few teachers out there who just want to be “right,” most are giving you the lessons you need to reach the next level.

Wax on Wax off, baby.